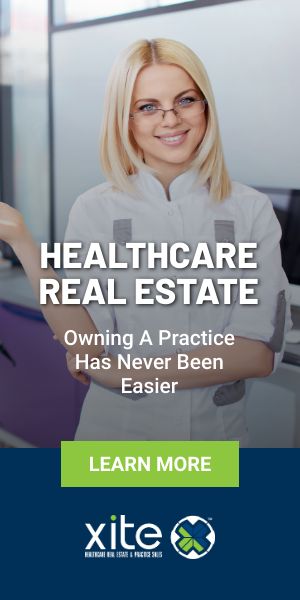 The Fastest-Growing Counties in the U.S.

The U.S. Census Bureau recently released the latest population growth data by counties. We’re breaking down the nuggets dentists, optometrists, physicians, and veterinarians need to know, so when searching for your medical office space, you can leverage demographic data to pinpoint your ideal patient base and find underserved areas with high growth.

​“Migration, both domestic and international, as well as natural increase contributed to the growth in each of these areas, with natural increase serving as the largest source of population growth in Dallas,” as stated by the U.S. Census Bureau.

“One interesting trend we are seeing this year is that metro areas not among the most populous are ranked in the top 10 for population growth,” said Sandra Johnson, a demographer in the Census Bureau’s Population Division. “Though no new metro areas moved into the top 10 largest areas, Phoenix, Seattle, Austin, and Orlando all experienced numeric increases in population since 2010, rivaling growth in areas with much larger populations. This trend is consistent with the overall growth we are seeing in the south and the west.”

To learn how to analyze demographic data for medical and dental office spaces, register for our upcoming webinar, “How to Leverage Demographics to Identify a Practice Location.”